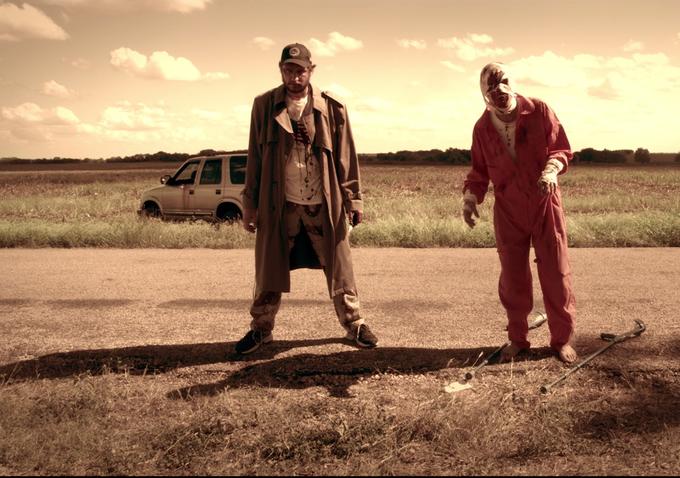 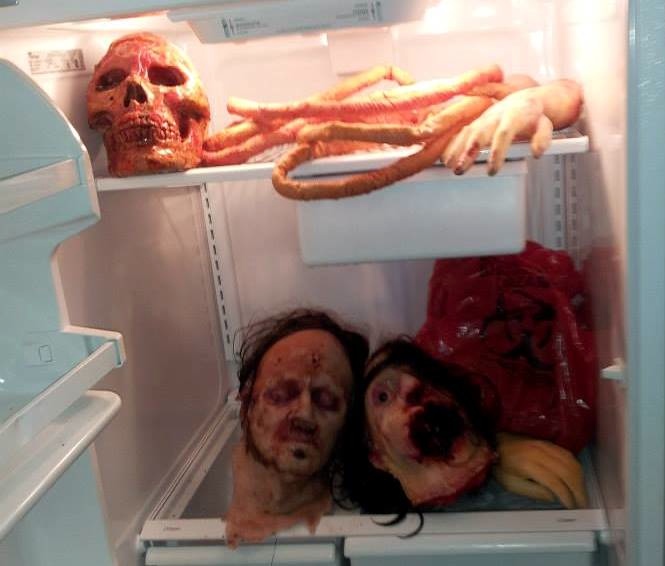 In this Indie dark humored 70’s style horror film, two hobos infiltrate a wealthy family’s home on Thanksgiving, and  they’ve come for more than just the turkey.  Derelicts is the feature film debut from Batchian Productions and I get the feeling the feeling we’re in for a wild one. Oh, I forgot to mention…the film hasn’t been made yet!

“The story follows a group of homeless miscreants who lay siege on an upper-middle class family’s home on Thanksgiving, bringing out the ugliness inside everyone. It will be in the style of 70s horror (American and Italian) with a healthy dose of very dark humor.”

The film has been in production since November 2014 and production is set to start in July of this year but Director/Writer B.C. Glassberg (ABCs of Death, M is for Mindfield) and fellow writers Clay Shirley and Andre Evrenos need your help! The team have started a KickStarter campaign in an effort to raise $10,000 to top off their $65,000 pre-production budget and finish their project. The problem is they only have 6 days left…the suspense is killing me!